Forwards, also known as strikers, have the main objective of scoring goals. They are often the players who get the most attention since their role is designed to be in a scoring position.

They start the game on the midfield line (the line that divides the field in half). During the game, these players typically go as far forward as the opponent's goal line (the end of the field). They do not usually get much closer to their own goal than the midfield line. When the ball is in play near their own goal, forwards are expected to stay around the midfield line so that the defensive players can do their job. They need to be ready to attempt to score when the ball comes back their way. Forwards are often the players that take penalty kicks and corner kicks when the opposing team kicks the ball out of bounds. They are usually the players responsible for kicking off at the beginning of the game and at halftime.

These types of forwards, also known as the center forward, specifically have scoring goals as their main objective. They are typically the main focus of offensive plays. If a team opts for a more defensive formation, a centre forward may find themselves attacking a goal alone or holding onto a ball while their team comes in for a play.

This position, also known as a support striker, lies somewhere between a traditional forward and a midfielder. Their main duty is to make passes through openings to create shots for centre forwards as well as score goals themselves.

These types of forwards can play on either the right or left side of the field near the touchlines. Their objective is to quickly dribble past their opposing full-backs and pass the ball to a striker. If a team plays a more narrow formation in the midfield, they may not even use wingers. 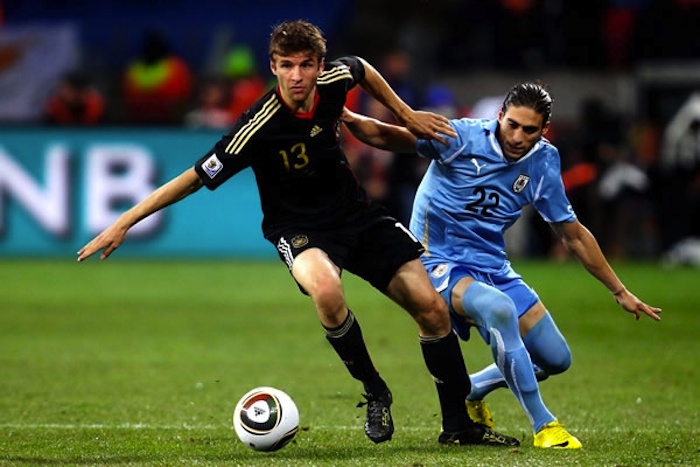